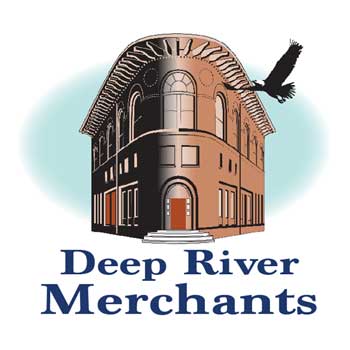 Up to 80 fife and drum corp groups, dressed in historical attire, converge in Deep River on the third Saturday in July each year. They parade along Main Street, passing historic homes and buildings while performing some of the same music that provided the cadence for troops marching into battle during the Revolutionary War, the Civil War and other early American military engagements.

“It’s (the Deep River Ancient Muster) become the main gathering place for people in fife and drums,” says Clark, a music professor at the University of New Haven (Conn.), who has attended every Deep River muster since 1964. “People plan their year around it.”[1]

Although the Deep River Ancient Muster is a competition between the groups, there is a lot of camaraderie between members of the different fife and drum corps. They share in the experience, music, heritage and tradition of fife and drum.

At the parade’s end, the fife and drum corp groups make their way to the baseball diamond at Devitt’s Field and line up in a colorful display of band uniforms from early Colonial days to the 1890s. Each group performs a medley of favorite songs, including Revolutionary War standards such as “York Fusiliers” and “Chester,” and Civil War tunes such as “The Girl I Left Behind” and “The Battle Hymn of the Republic.”

Various awards are presented at the Deep River Ancient Muster for “non-competitive” categories as group traveling the farthest and the group with the most marching participants. 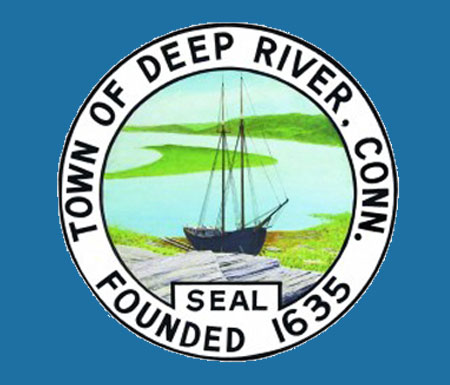 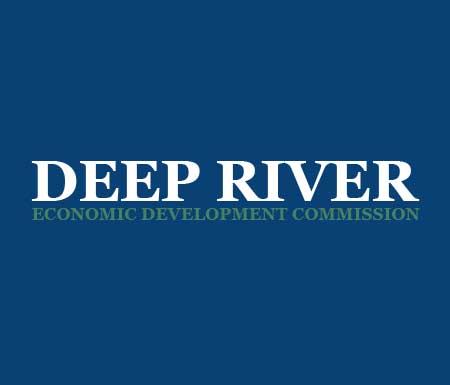